The 5 Best Spots in Australia To Go Whale Watching 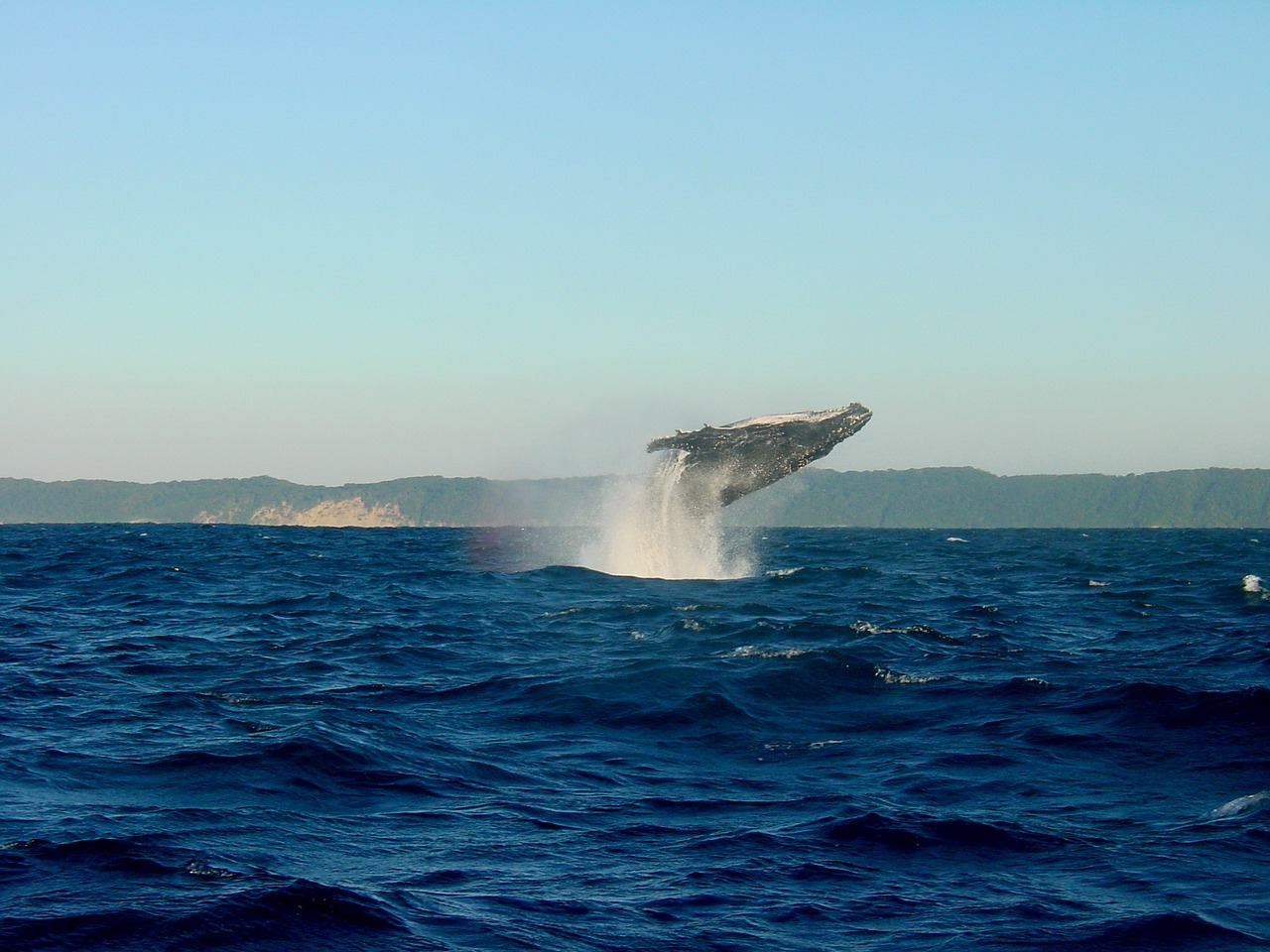 If you live in Australia and you like whale watching, you’re in luck. There are many great spots along the coast to follow whales as they migrate around the globe. Australia is well-known for the thousands of humpback whales that follow the eastern coast in the winter, but there are some specific locations that are especially great for a whale-watching excursion.

The most easterly point of Australia between Coffs Harbour and the Gold Coast, Bryon Bay offers especially stunning views in addition to whale watching. You can even take a quick visit to the Cape Byron Lighthouse.

Whale watching is just another great reason to visit Sydney. The sparkling coastline, impressive architecture, and bustling nightlife are also at your fingertips. In Sydney, whale watching cruises leave every day from Circular Quay for a glimpse of the infamous humpback migration in winter.

This coastal town boasts the largest grouping of orcas in the Southern Hemisphere during the months of February to April. For true whale watching enthusiasts, a whaling station-turned-museum lurks in nearby Albany, a mere two hours away.

For true road-trippers, the Great Ocean Road is a wonderful way to see whale watching in multiple spots. From Logans Beach to Cape Nelson, you can make the gorgeous 243-kilometre drive along the south-eastern coast. The stunning views along the way make it all the better.

You can’t talk about whale watching in Australia without mentioning the biggest hotspot of all, Hervey Bay. Located in Queensland, this place is the mother of all places for humpback whales. Many humpback whales can be seen feeding, breeding, or nursing in this area, providing some once-in-a-lifetime views. You can visit anytime between May and November for your glimpse at the humpback whales, but September is generally the best month to see some babies! Take a quick trip over to Fraser Island to see a few dingoes and have a refreshing swim on the world’s largest sand island.

Australia is home to many great whale watching spots, and most of them will have near-daily tours during the high season. Be sure to book in advance if possible as these tours can quickly fill up. Whale watching in Australia is a fantastic winter adventure that is unlike anything else.

A Guide for Schools to Prepare for E-Learning

It’s Has Become More Difficult For Us To Experience The Wow Factor. 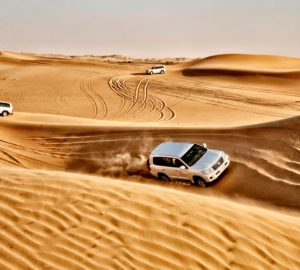 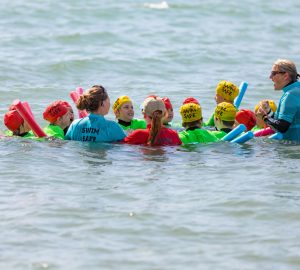 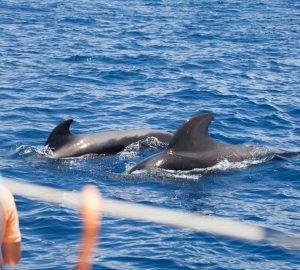 It’s Has Become More Difficult For Us To Experience The Wow Factor.